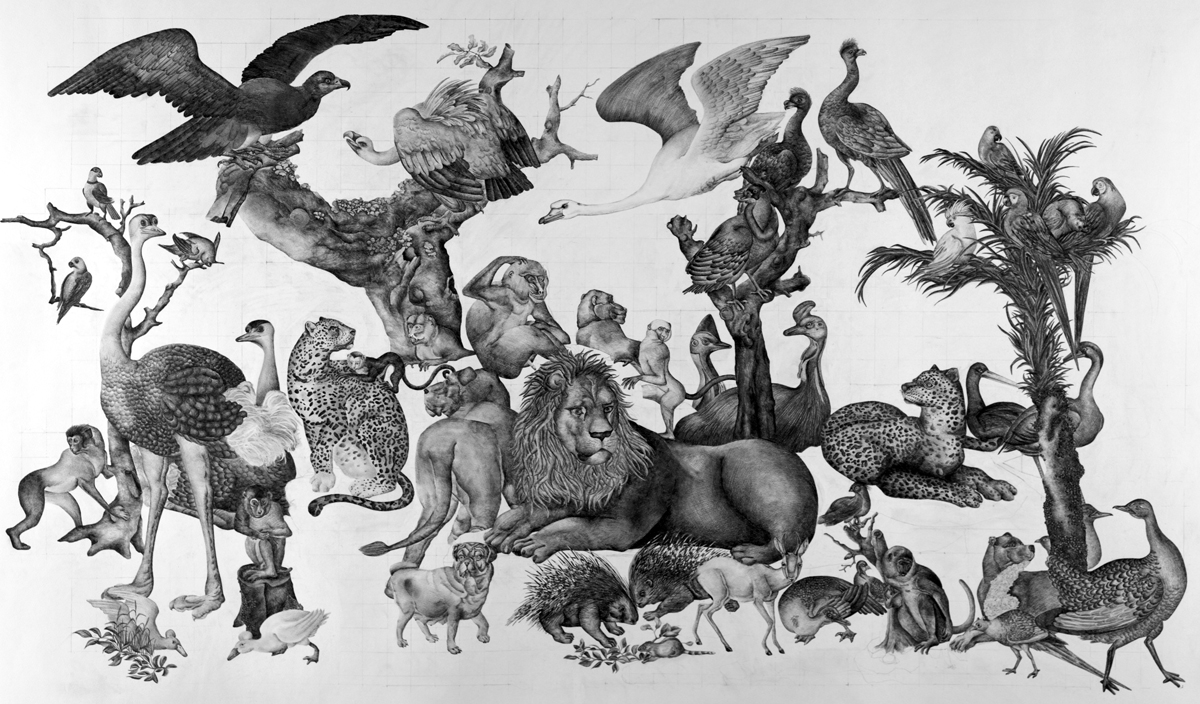 Johann, David and I

Johann, David and I (2008) is a project that consists of three works, made during my last semester at the Art Academy in Malmö, where I investigate different artist personas. I am the artisan, the one who wants to behave as objective and correctly towards the image as possible, the one that sharpens pencils and makes grids. I am the conceptual artist who allows the idea to compromise the technical decissions and I am the patron, the one sitting by the side watching my wrist-watch.

Johann, David and I is an installation containing two drawings and a sculptural piece, consisting of three silver medallions. The conversation between the three works speaks about the individuals who ordered them. They who want to strengthen their identity. They who want to say:

See what I own.
See my ability.
Se my grandeur. 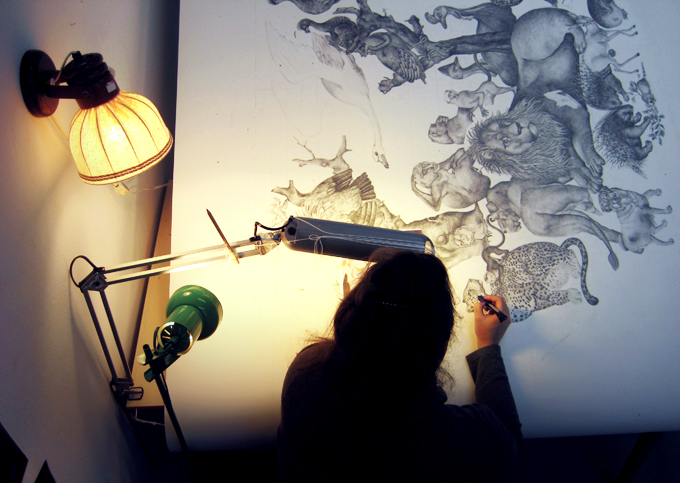